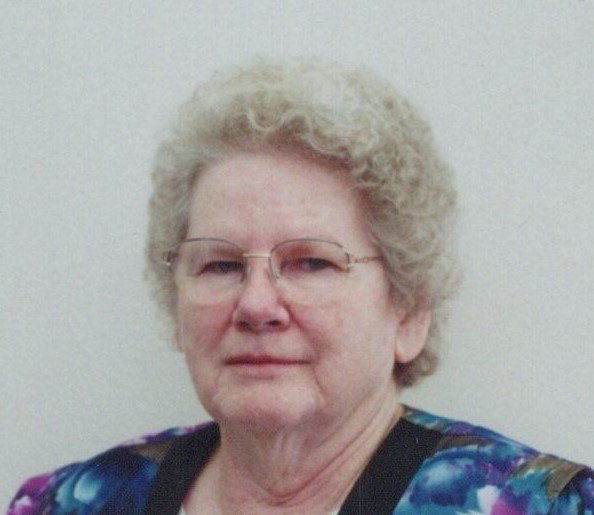 Anita was born Sept. 9, 1927, in Tillman County to Charles and Pearl Hodges. She attended Henderson Consolidated #3 School south of Frederick and Davidson High School where she played basketball. After graduating from high school Anita helped on the family farm until she met and married Verlin Givens. They were united in marriage on Nov. 16, 1947, in Davidson, after which they moved to Stillwater.

Anita was a member of the Stillwater Church of Christ. She worked for the Payne County Election Board for several years and was a member of the Pine Vale FCE for almost 20 years. In 1969, she began working for Ace Hardware Kings Toyland in Stillwater as a salesclerk and toy manager. She worked until they closed the business in 2004. At that time, she went to work at Awards and Moore assembling trophies and awards.

During her spare time Anita enjoyed gardening and canning the produce from her garden. She won several ribbons at the County Fair on her canning, cross stitch, and embroidery items.

She is survived by her five daughters, Oleta Whaley (Ray); Vernita Garriott, Mary Ellen Curtis (Donnie); Joyce Donaldson, Darla Burk; 27 grandchildren; 48 great-grandchildren and one great-great grandchild as well as a host of nieces and nephews.

Condolences may be sent to the family and an online obituary viewed by visiting www.strodefh.com.