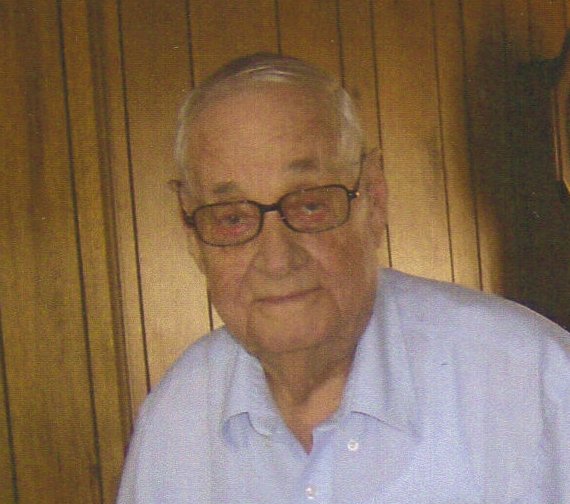 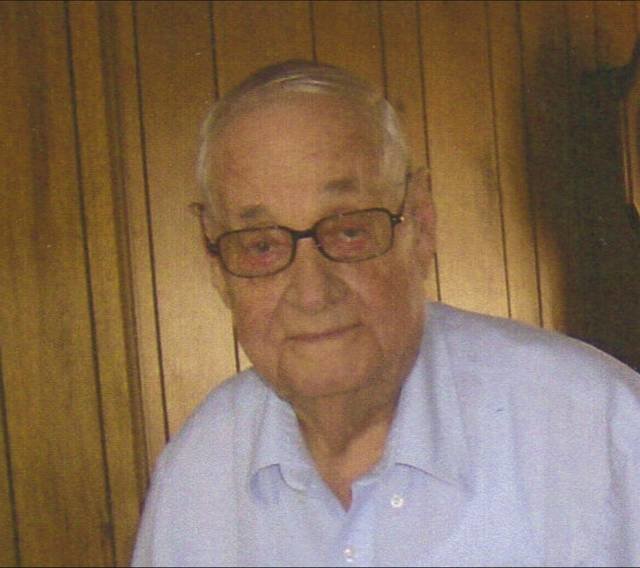 Carl Wayne “Corky” Pelfrey, 95 of ltus, passed away at home on Wednesday, May 12, 2021. Graveside services are scheduled for 1 p.m. Saturday, May 15, 2021 at the Altus City Cemetery with Rev. Doug Altom officiating. Burial was set under the care of Kincannon Funeral Home and Cremation Service.

Corky was born on July 13, 1925 in Altus to Joseph and Mary (Mobley) Pelfrey. He married Betty Sumrall in Altus on May 23, 1948. Corky was an experienced carpenter and owned cabinet shops in Altus and Tipton, Oklahoma for several years. He worked as a civil engineer at Altus Air Force Base before his retirement. Corky had a passion for genealogy and a love for woodworking.

The family was scheduled to meet friends from 7 p.m. to 8 p.m. Friday at Kincannon Funeral Home.

Online tributes may be made at kincannonfuneralhome.com.