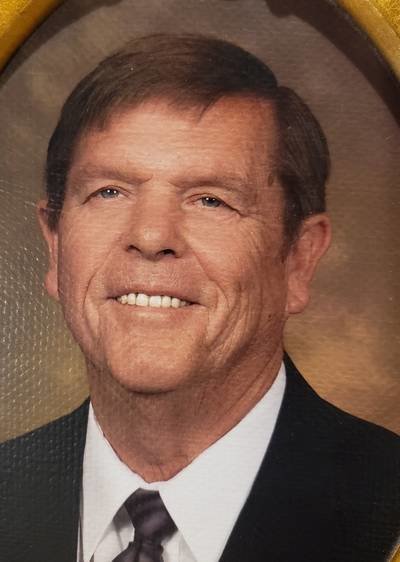 Charles “Chuck” Solomon, 81 of Dumas, Texas, passed away on Tuesday, April 7, 2020. Due to current health restrictions, memorial services will be announced at a later date. Arrangements are entrusted to Morrison Funeral Directors.

Chuck was born on April 6, 1939 in Frederick to Ernest and Laura (Crawford) Solomon. He grew up in Frederick and graduated from high school in 1957. Chuck served his country in the National Guard. Chuck was united in marriage to Judith on Jan. 21, 1966 in her parents home in Frederick.

Chuck worked for a brief period in the aircraft industry before owning and operating Wemcom Corporation in Dumas, TX. Chuck was a very organized and hard working man who could fix anything and was known as “a man with a plan.” He loved to fish, boat, hunt and bowl in his younger years. Chuck loved his grandchildren and great grandchildren who affectionately called him “DeDe.” Chuck had been a resident of Dumas for 46 years and will be greatly missed.

Chuck was preceded in death by parents and a brother: Stan Solomon.