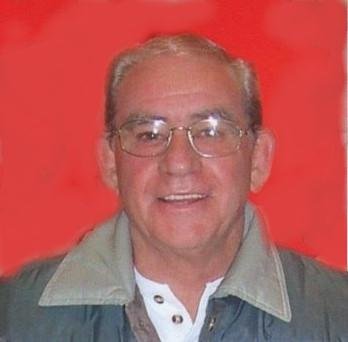 Funeral Services for Dale Edward Maddux, 82 of Frederick, were scheduled for 2 p.m., Friday, Nov. 26, 2021, at the Jackson Funeral Home Chapel, 921 West Gladstone Avenue in Frederick, with Elder Art Barker officiating.  Burial was set follow in the Spring Hill Cemetery, south of Cooperton, Oklahoma under the direction of Jackson Funeral Home.  Mr. Maddux passed away Tuesday, Nov 23, 2021, at the Memorial Nursing Center in Frederick.

Dale Maddux was born July 6, 1939, in Bache, a small community located seven miles east of McAlester.  He attended Haileyville Public School and graduated with the Class of 1958.  He immediately entered the United States Marine Corps, but because of hearing difficulty, he was medically discharged.  He then moved to California where he trained racehorses for Dale Robertson.  In 1965, he married Gloria (Bright), and to this union was born one son, Troy Dale Maddux.  He later married Leola Faye “Le” (Barker) Blankinship in Durant, Oklahoma.  With this union, Dale happily welcomed three more children, Johnny Mark, Kristi, and Jimmy Blankinship.  The family moved to Dallas, Texas, where he worked as a Diesel Mechanic until his retirement.  In 2010, Dale and Le moved to Frederick to be close to family.  He loved listening to old records and dancing with Le.  He also enjoyed fishing, playing the guitar, and singing country music.  To top things off, he was also an excellent cook.

Memorial contributions may be made to the Oklahoma Medical Research Foundation for Cancer Research in memory of Dale Edward Maddux.