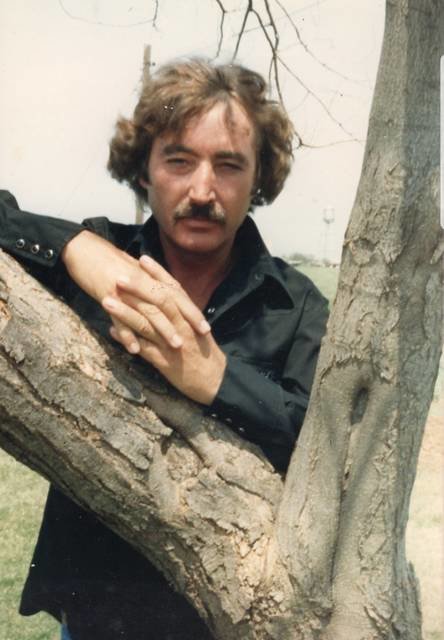 Funeral services for David Wayne Morrison, 67 of Frederick, were scheduled for 10:30 a.m., Thursday, Jan9., 2020 at the Jackson Funeral Home Chapel with Rev. James Johnson officiating. Mr. Morrison passed away on Monday, Jan. 6, 2020 at his home in Frederick.

David Wayne Morrison was born on April 2, 1952 in Bakersfield, Calif. to Gordon Dee and Wanda Jean (McGregor) Morrison. He attended Southside School near Elmer. He worked as a truck driver for Tillman Producers Cooperative for many years.

He was preceded in death by his parents, Gordon and Wanda Jean Morrison; one son, David Wayne Morrison, Jr. and one sister, Julia May Morrison-Camacho.

An online guest book is available at www.jacksonfuneral@pldi.net.