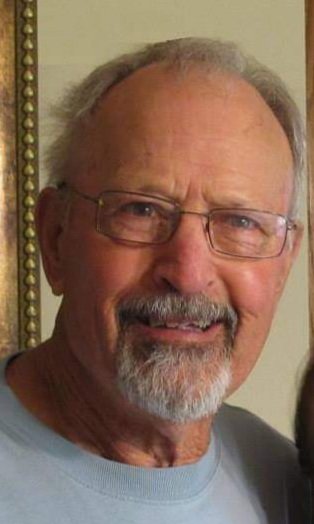 Donald Earl Arnold, 80, passed from this temporary world into God’s presence on Dec. 8, 2021, in Oklahoma City.

Don was born on April 14, 1941, in Manitou to Maxine and Earl Arnold.  He proudly served in the United States Navy in his younger adult years and retired from the U.S. Postal Service in Altus.  Don was raised in a Christian home, and his faith in God always came first in his life.  He was compassionate, funny, good natured, creative, and loved to fish.  He always had a positive attitude, was a friend to everybody, and always found a reason to laugh and make you laugh with him.  He was loved by many and will be greatly missed.

Don was preceded in death by his parents Earl and Maxine Arnold, his brother Louis Arnold, and his daughter Sandy Arnold.