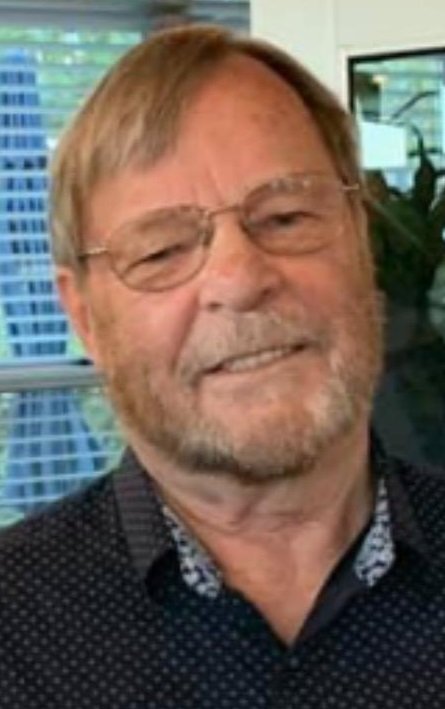 A memorial service for Everett David Ritchie, 74 of Norman, is scheduled for 1 p.m. Saturday, Sept. 4, 2021, at the Orr GrayGish Funeral Home Chapel.

Inurnment will be in the Tipton Municipal Cemetery.

Everett David Ritchie was born April 23, 1947, in Briartown to Wilburn Dale and Euna Love (Dearman) Ritchie.  He attended school in Tipton and graduated from Frederick High School in 1965. After graduation, he served with the United States Air Force for four years. He retired from Yamanouchi in Norman after working many years in their Maintenance Department.

Survivors include a son: Michael Ritchie, of Norman; three sisters: Barbara Bennight and husband Boyd, of Frederick, Wanda Bolomey, and husband Charlie, of Frankford, Missouri; and Joan Amyx, of Oklahoma City; a brother-in-law, Louie Caporale, of Burkburnett, Texas, ex-wife, Dena Ritchie, Pauls Valley; and her sons, Dennis Cooper and Eric Cooper, Yukon, and a host of nieces and nephews.

He was preceded in death by his parents, a brother, Dale Ritchie; three sisters, Shirley Ritchie, Shelby Miller, and Judy Caporale.

An online guest book and sympathy cards are available at: www.OrrGrayGishfuneralhome.com.