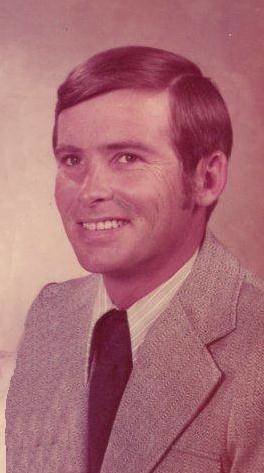 A private family graveside service was scheduled for Fred Grant Challacombe, 78 of Frederick, at 2 p.m., Thursday, Jan. 9, 2020, at the Frederick Memorial Cemetery with Rev. Lisa Beavers officiating. Burial was set to follow under the direction of Jackson Funeral Home of Frederick. Mr. Challacombe passed away Monday, Jan. 6, 2020, at the Comanche County Memorial Hospital in Lawton.

Fred Grant Challacombe was born Feb. 14, 1941, in Lawton, to Thomas John and Cherry Wynne (Summers) Challacombe. He attended Frederick Public Schools, graduating from Frederick High School in 1959. He later attended Midwestern State University in Wichita Falls, Texas. He served in the United States Army. On Aug. 5, 1965, he and Gay Cynthia Curry were united in marriage in Edmond. Grant worked as a residential and commercial building contractor for many years.

He is preceded in death by his parents, Tom and Wynne Challacombe; and one sister, Deanna Wearmouth.

Memorial contributions may be made to the Parkinson Foundation of Oklahoma in memory of Fred Grant Challacombe.