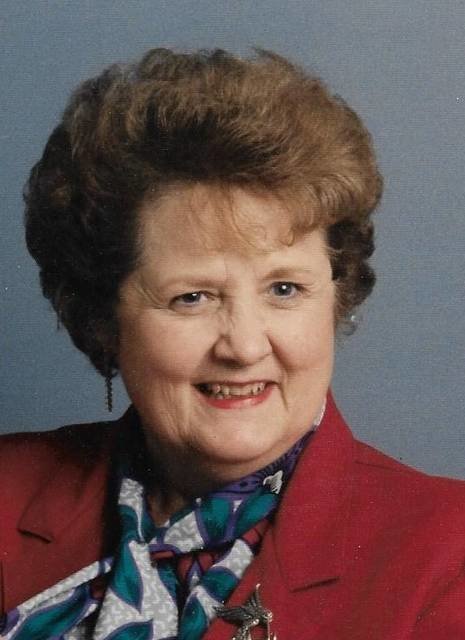 A committal service was slated for 1 p.m. Thursday, at the Fort Sill National Cemetery, at Elgin, under the direction of Orr Gray Gish Funeral Home, of Frederick. The family was set to receive friends from 6 to 8 p.m. Wednesday evening at the funeral home.

She was born May 6, 1935, in Indiahoma to George and Eva (Stoll) Zitterkob. She attended Indiahoma schools through the eighth-grade, then attended and graduated high school at Manitou in 1953. She was united in marriage to Jess Harold Delk, Sr. on March 5, 1959, in Frederick. After their wedding, with Jess serving in the U.S. Navy, they lived at various naval bases until he retired in 1968 and they returned to Frederick. They also lived in Idabel, Lawton and Manitou before retiring. They moved to Euless, Texas, in 2009. She worked at Fort Sill Federal Credit Union (Lawton/Fort Sill) until her retirement in 1994. She enjoyed spending time with family and friends, fishing, camping, crafting, gardening, watching sports, playing dominoes, driving through the Wichita Mountains and going to Beavers Bend State Park. She delivered Meals on Wheels and was active in the Friendship Quilting Club at Manitou. She was a Baptist and had previously been a member of the First Baptist Church of Manitou, prior to its closing.