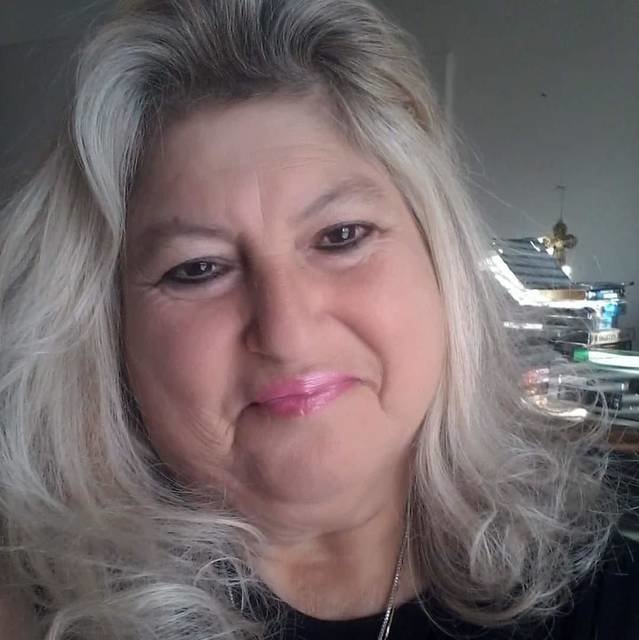 Burial was set in the Fairlawn Cemetery in Snyder under the direction of Orr Gray Gish Funeral Home. A visitation and reception was scheduled for held Friday evening from 6 - 8 p.m. at the funeral home.

She was born May 29, 1960, in Mission, Texas, to Reyes and Ascension (Gonzalez) Cardona. She was united in marriage to Alfredo “Freddie” Duarte on April 18, 1975, in Snyder. She was a homemaker and she loved to play Bingo. She enjoyed watching Little House on the Prairie and The Walton’s on television. She was especially fond of her grandkids and loved to spend time with her family. She attended Restoration Church.

She was preceded in death by her parents; her husband Freddie on Feb. 28, 2017; three sons: Freddie Jr., Richard and Phillip; a daughter: Misty; two brothers: Macario and Celso Cardona; and two sisters: Tina Avila and Irma Cardona.