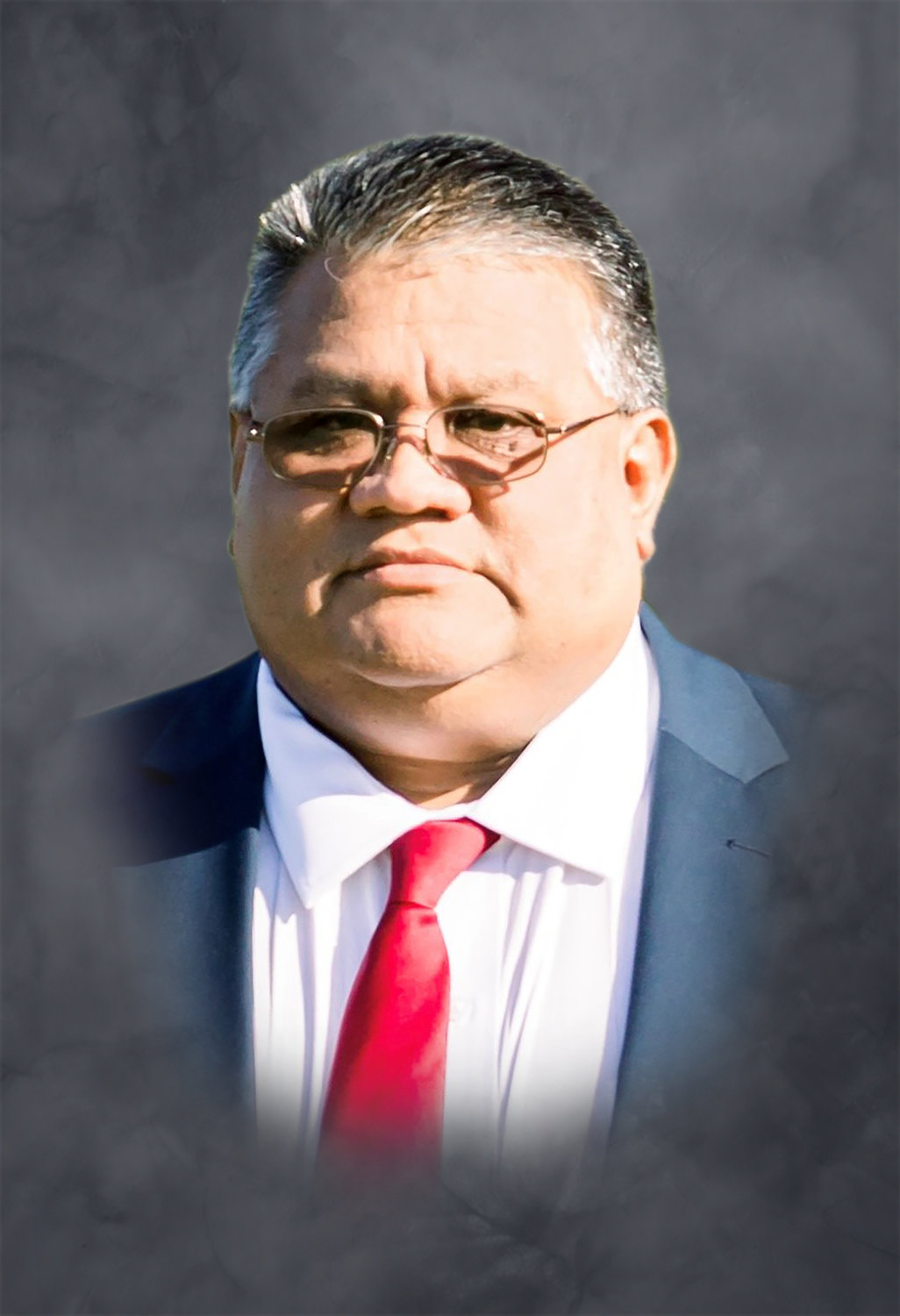 He married the love of his life in September of 1989 in Brownfield, Texas, and would go on to move to Oklahoma where he would start a restaurant and raise his family.

Ismael was a force of nature, determined to provide for his family and give them the life he felt they deserved. His family meant more to him than anything else in the world, something he often mentioned. He was unendingly proud of Giancarlos, Ismael Jr., Esther, and Blanca and always tried his best to support them. Ismael was also as passionate about spending time with his wife and grandkids. He could often be found out on dates with his wife or traveling to see the grandkids.

He is survived by his wife, the love of his life of 32 years MaryAnn Cortez of Davidson, his children and their spouses, Giancarlos Cortez and Alisha Cortez of Carl Junction, MO, Ismael Cortez Jr. and Cristina Cortez of Odessa, TX, Esther Reyes and Carlos Reyes of Stacy, MN, and Blanca Langley and Kalan Langley of Owasso. As well as seven Grandkids: Payton, Aubrey, Oakley, Roxanne, Weston, Malia, and Shekinah. His parents Pablo and Rosalinda Cortez and 7 brothers and sisters, Hector Cortez, Dora Cortez, Irene Cortez, Irma Cortez, Rebecca and Mike Franklin, Jeremiah Cortez, Phoebe Cortez, and Priscilla Cortez, and many nieces and nephews.

He is joined in death by his granddaughter Ember Langley, grandparents Bernadino and Maria Cortez, Juan and Isabel Lopez, his sister Esther Cortez, his In-laws David and Donna Perez, and Brother-in-law Rudy Perez as well as other family members.

The family requests that all flowers be sent to the funeral home. A visitation is scheduled for Monday, Jan. 24, 2022, from 5-7 p.m. and a celebration of life is scheduled for Tuesday, Jan. 25, 2022, at 10 a.m. at Brownfield Funeral Home with burial set to follow at the Brownfield Cemetery.