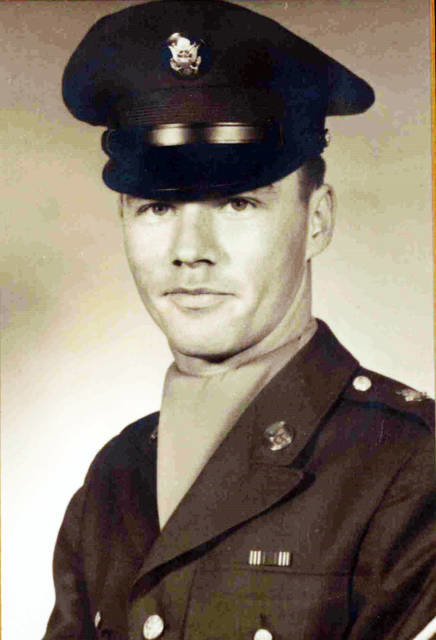 He was born Aug. 3, 1939, in Des Moines, Iowa, to Leland and Georgia (Lee) Richardson. At the age of 17, he proudly enlisted in the United States Marine Corps. After serving in the Marines, he continued his service to country by enlisting in the Air Force and then the Army. He served two tours of duty in Vietnam. He was honorably discharged on Jan. 31, 1979, at Fort Sill after 22 years of faithful service.

After his military service, he worked at BTR (Auto Part Mfg.) in Frederick for 10 years until his retirement. On May 29, 1993, he was united in marriage to Barbara S. (Franks) Burke, at Fort Sill. In addition to his parents, he was preceded in death by two sons: Wayne Lasyone and Larry Lasyone.