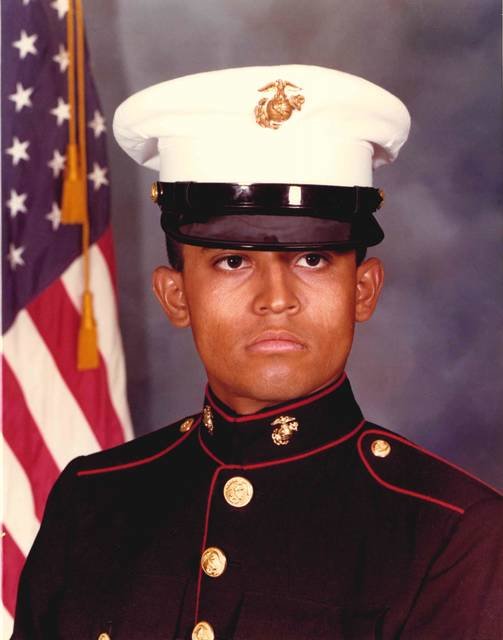 He was born April 25, 1963, in Greeley, Colo., to Juan Cordova and Florentina Lopez Garcia. He was active in Boys Scout and received the honor of an Eagle Scout. He attended Frederick schools and graduated from Frederick High School with the Class of 1981. He then attended school at Okmulgee and trained to be an auto body repairman. He entered the United States Marine Corp on June 1, 1982. He was honorably discharged on Jan. 19, 1989, as a Sergeant. After his active duty service, he enlisted in the Marine Reserves. He was a trainee with the Department of Public Safety to be a State Highway Patrolman in Texas when he suffered a disabling accident during that training. He was a talented and brilliant artist and a painter. He had painted a mural at Prather Brown Elementary School in Frederick that was there for many years. He also loved to collect coins.

He was preceded in death by his father: Juan Cordova; and mother Florentina Lopez Garcia, on Jan. 15, 2018; and three sisters: Raquel Lopez Cordova, Patricia Lopez Cordova and Helena Lopez Cordova.