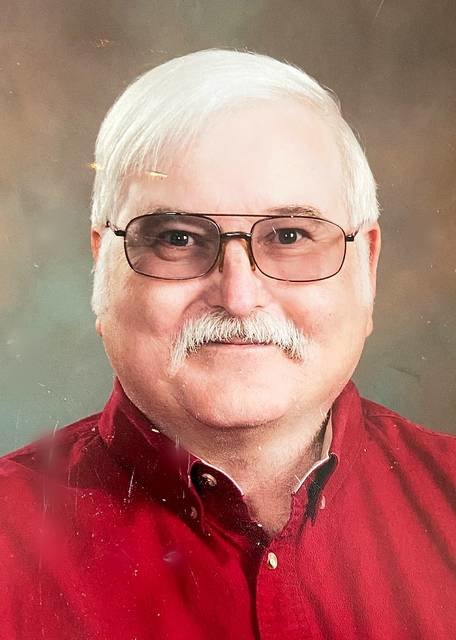 Funeral services for John “David” Wilson, 68 of Frederick, were scheduled for 10 a.m. Saturday, May 22, 2021, at the Orr Gray Gish Chapel with Rev. Eddie Whitworth officiating.

Burial was set in the Frederick Memorial Cemetery.

He was born Nov. 11, 1952, in Frederick to Ray E. and Minnie Onita (Olmstead) Wilson. He attended Frederick schools and graduated Frederick High School in the Class of 1970. He attended Cameron College for three years. He was united in marriage to Linda Lou Pickrell on June 15, 1973, at the First United Methodist Church of Frederick. After college, he returned to Frederick to farm for the next 20 years.

He worked for Larry Pickrell Heating & Air Conditioning and later was employed as a maintenance engineer for the Frederick Memorial Hospital for 20 years. David was an avid sports fan and especially Bomber football. He was on the “Chain Gang” for Frederick Bombers Football for over 18 years. He loved to fish and hunt. He was a member of Nazarene Church, but after it dissolved, he attended the First Assembly of God Church.

In addition to his parents, he was preceded in death by four brothers: Jack, Lavern, Jimmy and Roger; and a sister: Joletta McAlister.

He is survived by a son: Kirk Wilson and wife Amanda, of Piedmont, Oklahoma; a brother: Loren Wilson, of Euless, Texas, a sister: Neeta Strycker, of Marysville, Ohio; a granddaughter: Caylen; and numerous nieces, nephews, cousins and extended family.