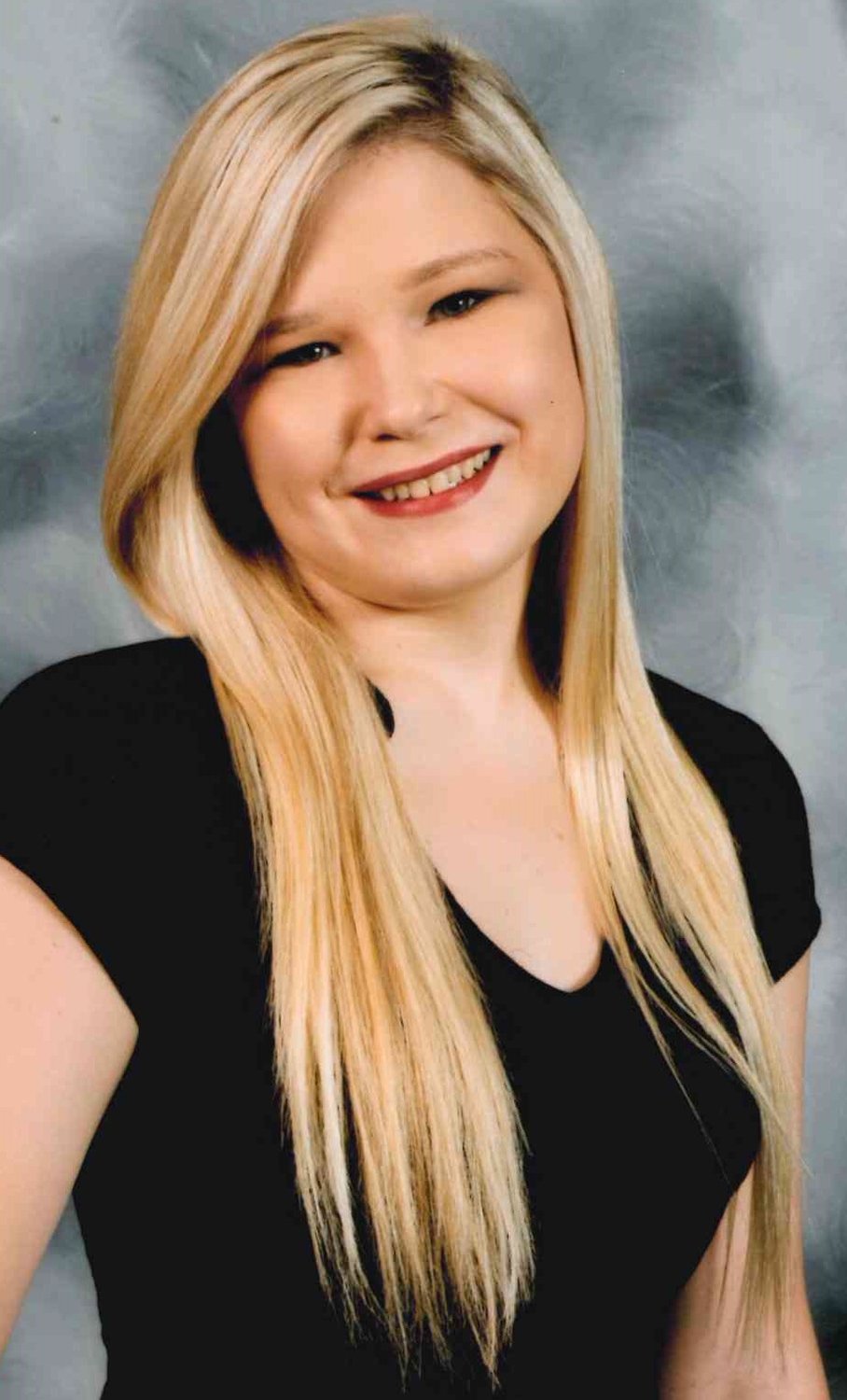 Funeral service for Kyra McKinzee Hoover, 21 of Frederick, were scheduled for 10 a.m. Monday, July 26, 2021, at the Tesca Baptist Church in Frederick, with Bro. Johnny Flores officiating.

Private family burial was set to follow in the Frederick Memorial Cemetery.

Arrangements were under the direction of Orr Gray Gish Funeral Home.

She was born September 8, 1999, in Lawton, Oklahoma. She grew up in Frederick and attended Frederick Public Schools for all 13 years. She enjoyed participating in band and graduated with the Class of 2018. She graduated from cosmetology school in 2020. She worked at Smart Styles salon in Altus. From 2016 through March of 2021, she worked at Sonic in Frederick. She was working at Lupe’s in Vernon, Texas, at the time of her death. She was a member of Tesca Baptist Church.

She was preceded in death by her paternal grandmother: Loretta Billy.

Memorial contributions may be made to the Great Plains Technology Center Foundation, 2001 E. Gladstone, Frederick, OK 73542, in memory of Kyra Hoover.

An online guest book and sympathy cards are available at: www.OrrGrayGishfuneralhome.com