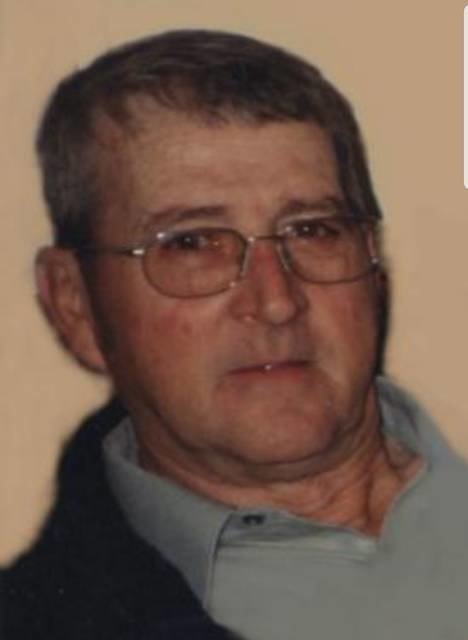 A memorial service for Michael “Mike” Ray Jones, 72 of Frederick, was scheduled for 1 p.m., Saturday, Dec. 14, 2019, at Jackson Funeral Home Chapel with Rev. Les Banks officiating. Inurnment will be scheduled at a later date in the Rose Cemetery in Hobart under the direction of Jackson Funeral Home. Mr. Jones passed away Tuesday, Dec. 10, 2019, at his home in Frederick.

Michael Ray Jones was born Jan. 1, 1947, in Hobart to Ray Francis and Wilma Faye (Lawson) Jones. He attended Hobart Public School, graduating from Hobart High School in 1965. On Aug. 14, 1965, he and Sheila Ann Muldowney were united in marriage at Saints Peter and Paul Catholic Church in Hobart. Mike and Sheila moved to Frederick in 1974, where they owned and operated Red River Printing for many years. Mike worked for the Frederick Fire Department for over twenty-five years, with the last six years serving as Fire Chief. He retired from the Frederick Fire Department in 2002. After his retirement, he went to work with the Street Department for the City of Frederick retiring in 2012.

He is survived by one son and daughter-in-law, Jeff and Cher Jones of Frederick; one daughter and son-in-law, Brandi and Gary Bray of Frederick; one brother, Richard Dale Jones of Oklahoma City; one sister, Marcheta Ray Jones of Hobart; four grandchildren, Alyssa Bray, Autumn Jones, Mikeala Bray, all of Frederick, Oklahoma, and Gage Jones of Moody Air Force Base, Ga.; two nieces, Stephanie Leistner and her husband Tom of Joplin, Missouri and Krystal Martin and her husband Dwayne of Altus.

He was preceded in death by his parents; and his wife, Sheila; and an infant daughter, Jennifer Dawn.

Memorial Contributions may be made to the Frederick Firefighters Association in Memory of Mike Jones.