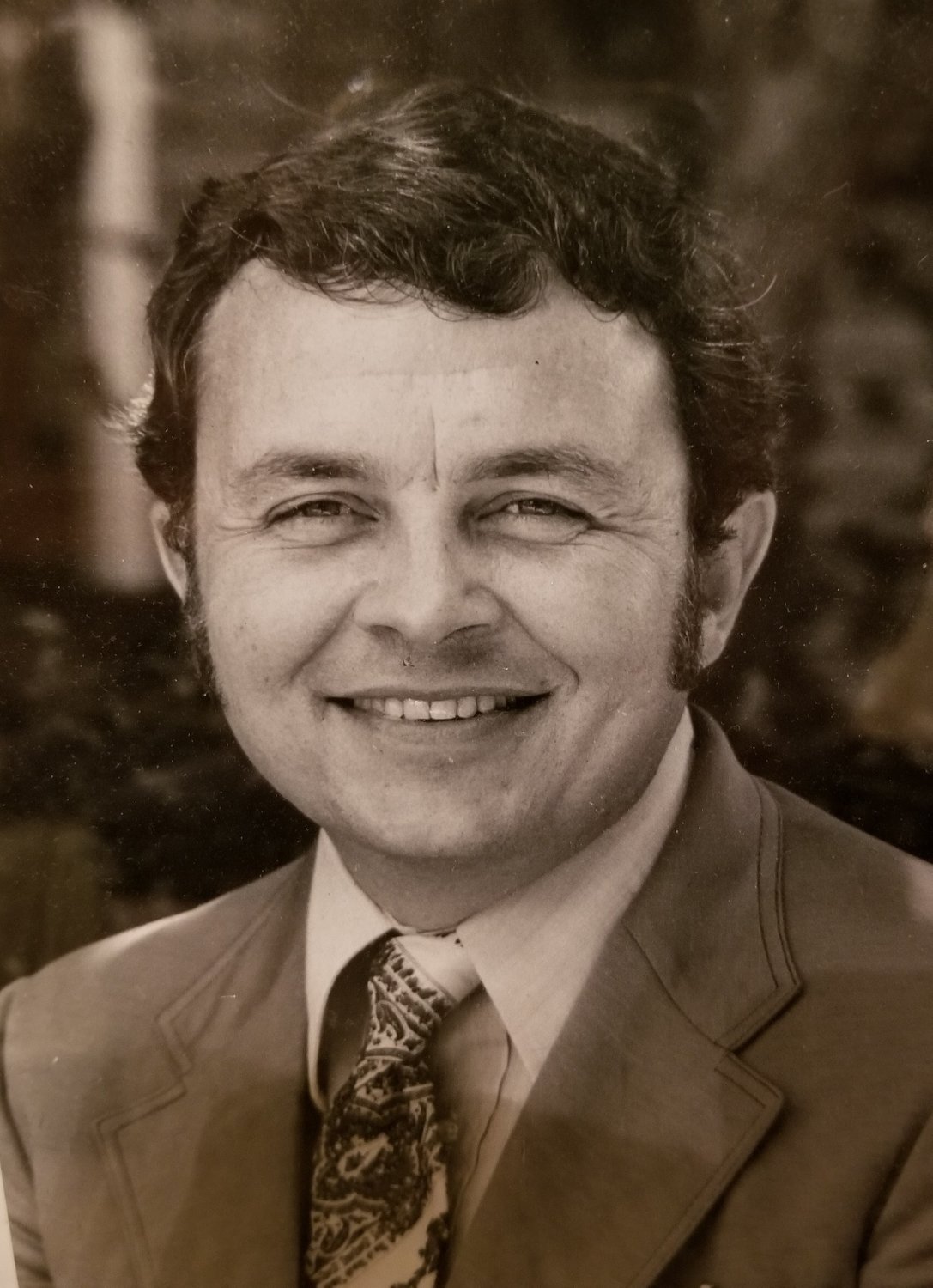 While he would have preferred to stick around a while longer, he often acknowledged that he had lived a good bit longer than he ever anticipated. He was always grateful for the extra time that allowed him to enjoy his growing family as his children and grandchildren embarked on the next cycle of life.

Born in Frederick on Jan. 25, 1938, he grew up in the context of small-town America. It was safe and serene, and instilled the values of hard work and personal responsibility in its natives. His family roots run deep into the community, with one set of grandparents still living there throughout his childhood. His mother and father were Robert Oscar and Lura Elizabeth Cull, and he had one sister, Carol Elizabeth Tilley.

After his marriage to Susan Jane Hicks, the couple spent a few years in Denver, Colo. before moving to Dallas, Texas to start his business career with Xerox Corporation. His subsequent professional career was developed primarily in managerial and executive roles with several organizations, with the last 20 years or so spent primarily in the healthcare field.

After having raised their family in Arlington, the couple moved to Mansfield.

Survivors:  Beloved wife Susan Jane Hicks Cull; sister, Carol Elizabeth Tilley; three children and seven grandchildren:  Jeffrey Lee and his wife Lezley have three sons, Riley, Casey, and Brady. Their daughter, Amy Elizabeth Bilbo and her husband James have a son, Jordan, and a daughter Courtney. Their youngest son, William Spencer and his wife Jennifer have daughters Peyton and Presley. All their children and grandchildren live in the DFW area.

Livestream will be available two days prior to the service under the photo/videos tab at www.wadefamilyfuneralhome.com

Memorials: In lieu of flowers, donations may be made to the Tarrant County Food Bank, https://tafb.org/donate/.