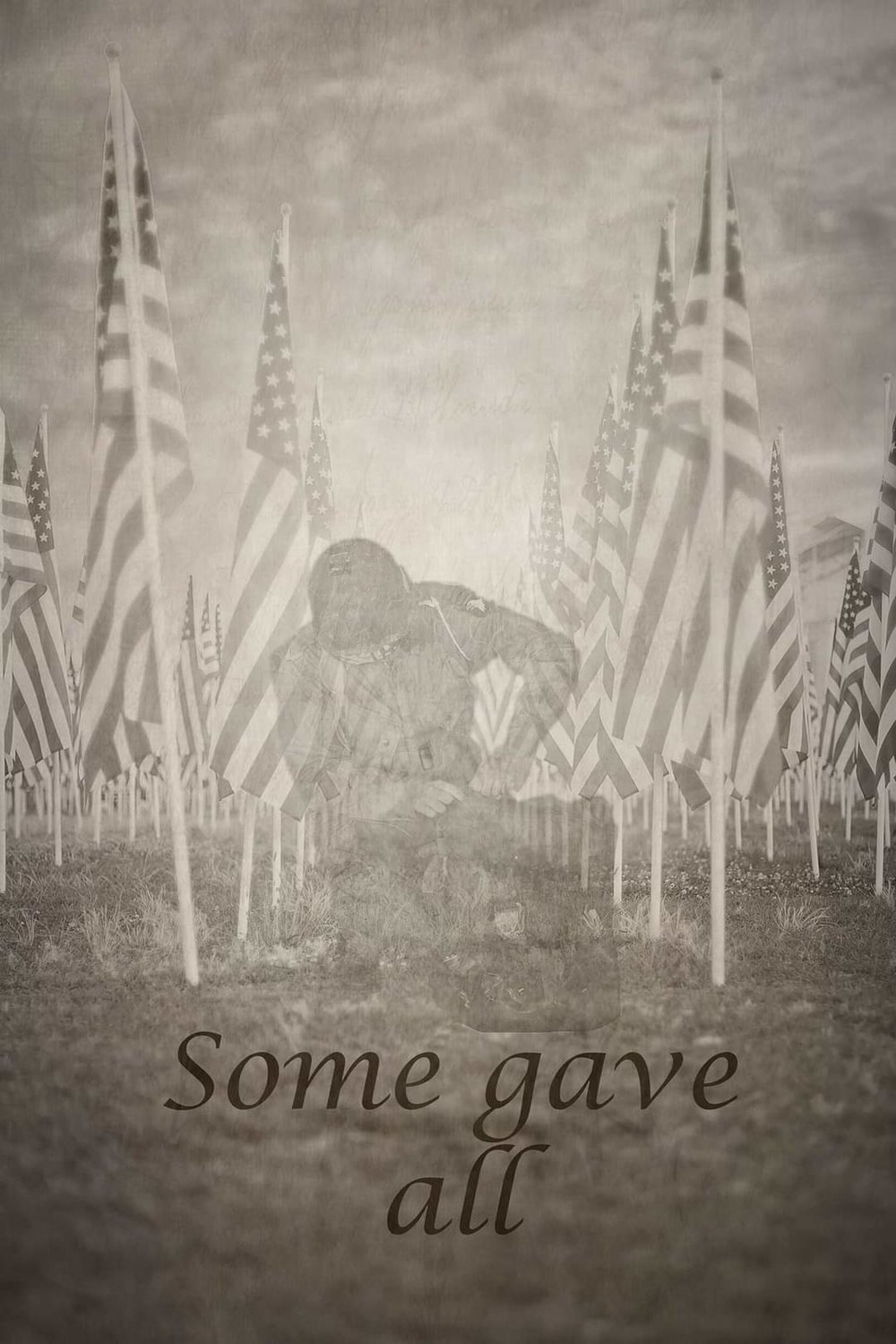 Memorial Day has been celebrated since the end of the Civil War, which ended in the spring of 1865. The Civil War claimed more lives than any conflict in U.S. history and required the establishment of the country’s first national cemeteries, according to an article on history.com.

Many people confuse Memorial Day with Veterans Day, and vice versa, but Memorial Day was created as a day to remember and honor those who have lost their lives while serving their country. By the late 1860s, Americans in various towns and cities had begun holding spring-time tributes to these countless fallen soldiers, decorating their graves with flowers and reciting prayers, hence the first name given to Memorial Day, Decoration Day.

Each year on Memorial Day a national moment of remembrance takes place at 3 p.m. local time. According to the article on history.com, it is unclear where exactly this tradition originated; numerous     communities may have independently initiated the memorial gatherings. Nevertheless, in 1966 the federal government declared Waterloo, New York, the official birthplace of Memorial Day. The city closed businesses and community members spent the day decorating grave sites with flags and flowers.

On May 5, 1868, General John A. Logan called for a nationwide day of remembrance. Logan was a leader    of an organization for Northern Civil War veterans.

“The 30th of May, 1868, is designated for the purpose of strewing with flowers, or otherwise decorating   the graves of comrades who died in defense of their country during the late rebellion, and whose bodies   now lie in almost every city, village and hamlet churchyard in the land,” he proclaimed.

The article also makes note of the fact that the date was chosen because it wasn’t the anniversary of any particular battle. He wanted the day to represent all those who lost their lives fighting for their country, not just those who died in any one specific battle.

On the first Decoration Day, General James Garfield made a speech at Arlington National Cemetery, and 5,000 participants decorated the graves of the 20,000 Union and Confederate soldiers buried there.

Many Northern states held similar commemorative events and brought back the tradition in subsequent years; by 1890 each one had made Decoration Day an official state holiday.

Southern states, on the other hand, continued to honor their dead on separate days until after World War   I, according to History.com. For decades, Memorial Day continued to be observed on May 30, the date Logan had selected for the first Decoration Day. But in 1968 Congress passed the Uniform Monday Holiday Act, which established Memorial Day as the last Monday in May in order to create a three-day weekend for federal employees, and also created a federal holiday. The change went into effect in 1971.

Cities and towns across the United States host Memorial Day parades each year, often incorporating military personnel and members of veterans’ organizations. Some of the largest parades take place in Chicago, New York and Washington, D.C.

Memorial Day originally honored only those lost while fighting in the Civil War. But during World War I the United States found itself embroiled in another major conflict, and the holiday evolved to commemorate American military personnel who died in all wars. Today, the day represents all those who have lost their lives while serving their country, not just those who died in the Civil War.

Concert at the Ramona entertains audience with variety of hits