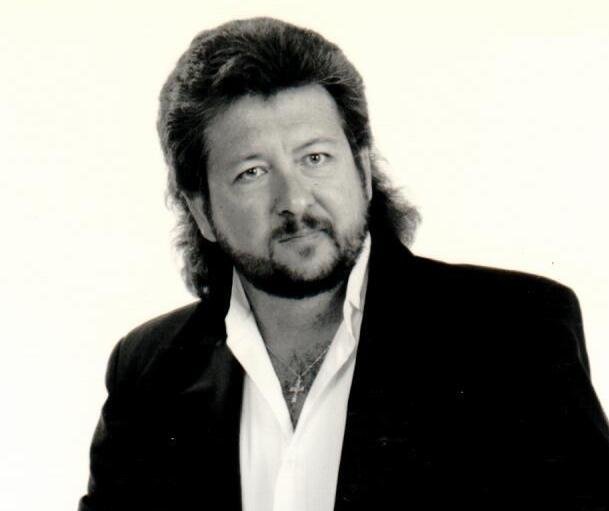 He briefly attended Western Oklahoma State College where he majored in music and campus life.  Tony loved music and was very musically talented.  He started out playing the drums with Lincoln Logs as a child before he even attended school.  Growing up, Tony helped with the family farm and drove a wheat truck when the family went on wheat harvest.  He joined the Frederick High School Band playing drums.  Shortly thereafter, he joined in a country and western band.

Due to his young age, his parents had to sign a waiver for Tony to be admitted into the night clubs where he performed.   He also played the banjo, fiddle, and guitar.  When he retired from singing and playing in a band, Tony moved back to Frederick where he worked for the County Commissioners. He then was hired as a soil conservation technician for the USDA/NRCS, where he retired in 2018.  Tony never met a stranger, loved to talk, and tell jokes.  With each telling, the story got funnier, bigger and better.  In 2002, Tony married Connie J Roach, and together they built their dream house and his next adventure, the Rocking Bar S Construction, which was his pride and joy.  He loved to tell people he was just “playing in the dirt.”  He enjoyed his hobby of electrical trains and train sets.   He also enjoyed his children and his grandsons.  They loved their “Papa T” and really liked it when they could all go fishing together.

He was preceded in death by his grandparents, Don and Corinna Schreiner and Hurston and May Akin; an uncle, Hurston B. Akin; and an uncle and aunt, Jerry and Eleta (Dodd) Schreiner.

Memorial contributions may be made to the Tillman County Ambulance Service in memory of Tony Robert Schreiner.