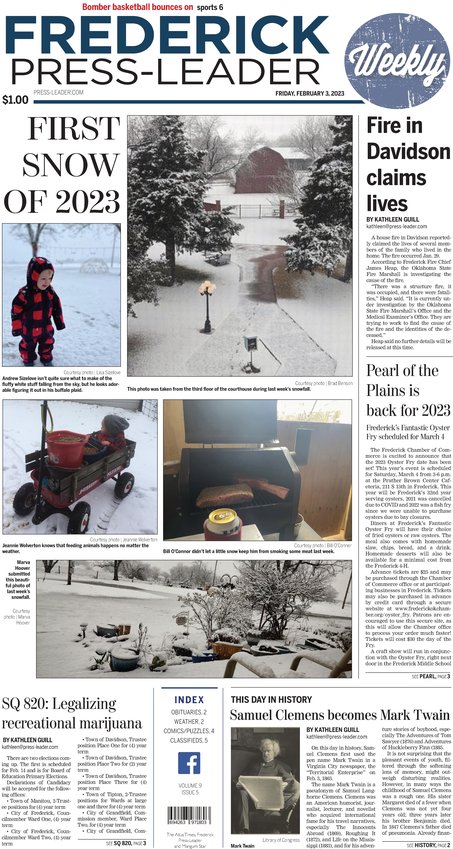 Heat Miser, also known as Mr. Sun, Mr. Heat Blister, and Mr. 101, although with these temperatures, he may be calling himself Mr. 118 these days.

Heat Miser was heard bragging, “Whatever I touch starts to melt in my clutch,” as he ran through one family’s backyard.

One of the residents of the home has come forward to give her account of what happened.

“I was just standing in the kitchen, trying to cool off in the freezer, when I looked out the window and saw this guy dressed like fire melting my kids’ swing set,” the homeowner said. “It’s just in the backyard, a melted pile of plastic. I told my husband we should have sprung for the metal swing set but he insisted the plastic would burn them less. I should have known not to listen to him. He grew up in the north. He never slid down a metal slide, leaving parts of his legs behind on his way down in the 120-degree Oklahoma heat and it shows.”

In a previous police interview, Heat Miser allegedly told officers, “Oh, some like it hot, but I like it really hot!”

According to authorities, Heat Miser is wanted for questioning regarding recent threats.

During another argument with his brother, Heat Miser allegedly yelled, “Call me Mr. Green Christmas, because it’s going to be 90 in December!”

Authorities are working to make sure that doesn’t happen. If you see Heat Miser, consider him armed and dangerous and do not approach. Call your local authorities with a description and location.

Witnesses recorded the altercation and you can view that video here: https://www.youtube.com/watch?v=tEXC7ozI8Gk.